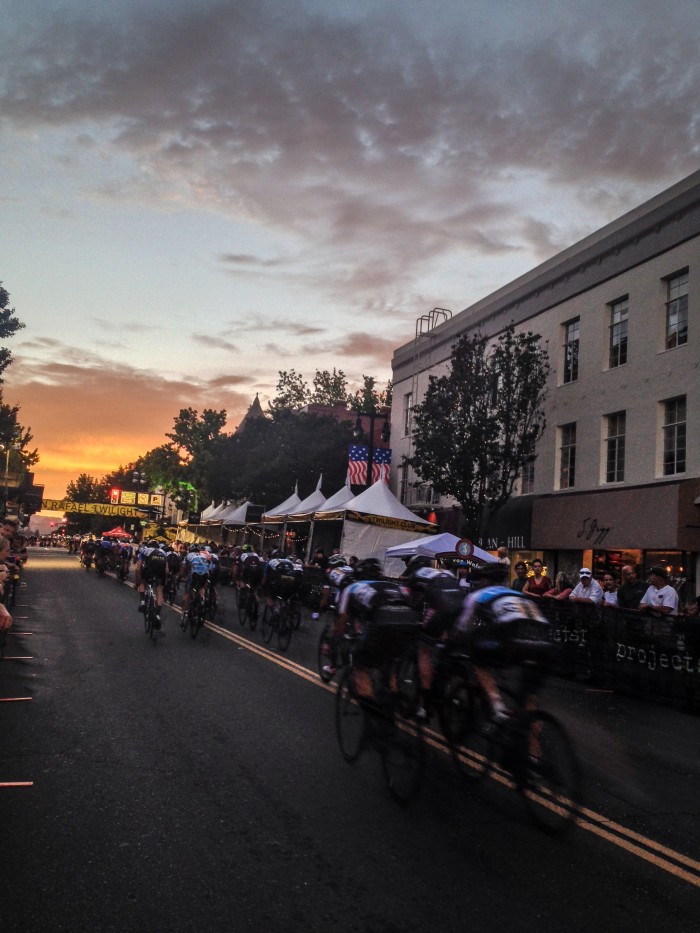 Drums & Crumbs had a front row view to the 2014 San Rafael Twilight Criterium this past weekend. We set up our tent next to Strike Brewing Co. and sold our favorite Fried Chicken Sandwich with sides of Baked Mac & Cheese and Fresh Mixed Greens. To finish it off, we had our Chocolate Bourbon Pecan Pie, which was so popular, we’ve started selling it at the Tuesday night farmer’s market as well.

We couldn’t have had a more exciting street debut in San Rafael. We are glad we could introduce Drums & Crumbs to so many new people. 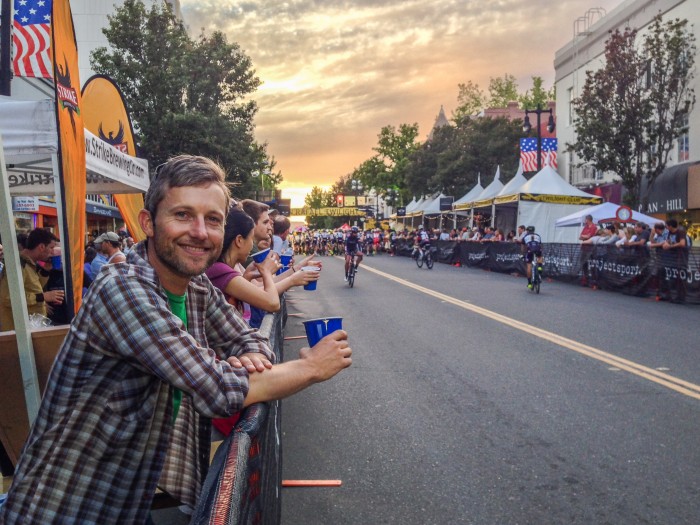 Our guest-helper Todd enjoys our view of the finish line

Categorised as: Out & About